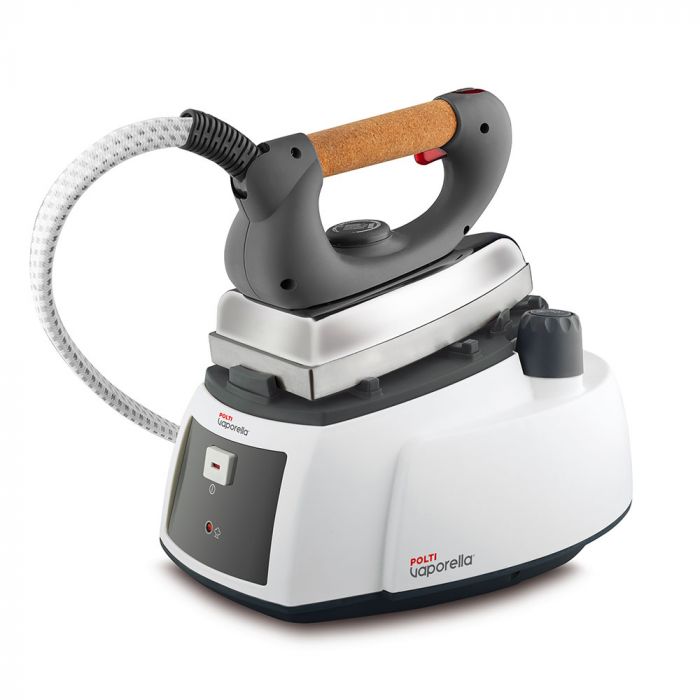 Skip to the beginning of the images gallery
Details
Thanks to the high pressure boiler inside it, Polti Vaporella 505 Pro generates powerful steam to ensure impeccable ironing on all fabrics.
No steam knob to adjust: just a "click" to turn the appliance on, and in just a few minutes, you're ready to iron any garment.

Thanks to the high pressure boiler inside it, Polti Vaporella 505 Pro generates powerful steam to ensure impeccable ironing on all fabrics.
No steam knob to adjust: just a "click" to turn the appliance on, and in just a few minutes, you're ready to iron any garment. 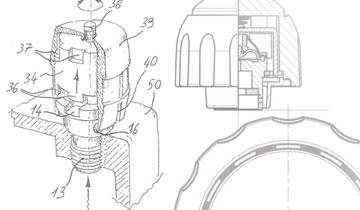 Technology at the service of safety

The Polti Vaporella cap does not unscrew if there is any residual pressure inside the boiler. 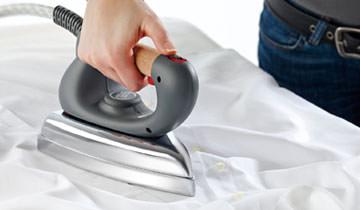 A professional iron in your home

This real professional iron is thick, has an aluminium soleplate with holes at the tip and a comfortable cork handle. 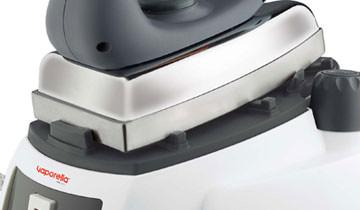 The mat with soft, non-slip inserts keeps the iron stable during breaks. 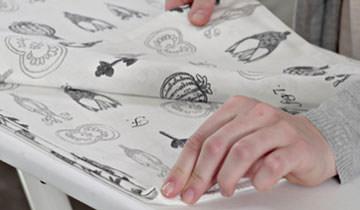 The steam generated inside the boiler is delivered with more power. For perfect results every time, also for a vertically use.

Everything about the product: instructions, cleaning and maintenance, troubleshooting

Download PDF
Why is the handle made from cork?

When you are ironing for a long time, cork is the perfect material. It guarantees maximum comfort because it insulates from heat so your hand won't get hot. It is also breathable so your hand won’t sweat.

What is a steam generator iron and how is it different from a traditional iron?

A steam iron with boiler is an iron connected to a boiler where high-pressure steam is produced. The steam enters the iron after it has already been produced and when the pressure in the boiler is high. That is why the steam released from a pressurised boiler is different from that of a traditional steam iron. First and foremost, it produces much more of it and it is drier and more powerful, precisely because it is produced under pressure. A traditional iron has the advantage of being smaller and ready in just a few seconds.

The steam from the Polti Vaporella steam generator models is so potent that it can penetrate fibres and allows you to iron even several layers of fabric, such as folded sheets.

How do I choose the ironing product best suited to my needs? 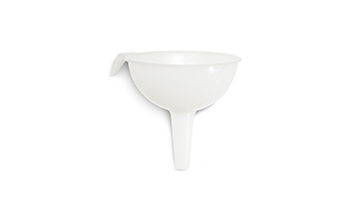 A practical aid for filling the boiler. 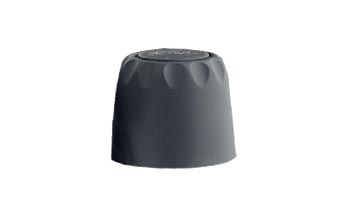 The Vaporella cap cannot be removed if there is still a minimal amount of residual pressure inside the boiler.

Achieve more with compatible accessories
We have found other products that may interest you!